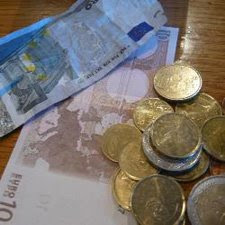 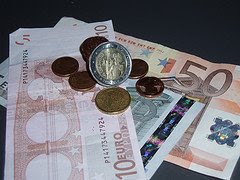 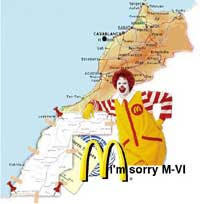 The Palestinian community of artists and intellectuals was shocked by the news of your plans to organize a musical tour of Israel in May, despite its continued grave oppression of the Palestinian people and only a few months after its heinous war crimes and crimes against humanity in Gaza. The Palestinian Campaign for the Academic and Cultural Boycott of Israel (PACBI) is writing to urge you to cancel this tour. A brave defender of freedom throughout your life, you were exiled from your own country for courageously speaking out against the repression of Franco's regime; but by touring Israel, a colonial and apartheid state, you will be participating in legitimating and supporting a system of colonial subjugation.Your invitation to Israel comes right after its bloody military assault against the occupied Gaza Strip which left more than 1,440 Palestinians dead, of whom 431 were children, and injured another 5,380. The 1.5 million Palestinians in the besieged Gaza Strip, the overwhelming majority of whom are refugees who were expelled from their homes by Zionist forces in 1948, were subjected to three weeks of relentless Israeli state terror, whereby Israeli warplanes systematically targeted civilian areas, reducing whole neighborhoods and vital civilian infrastructure to rubble and partially destroying Gaza's leading university and scores of schools, including several run by the United Nations, where civilians were taking shelter. This criminal assault comes after 18 months of an ongoing, crippling Israeli siege of Gaza which has shattered all spheres of life, prompting the UN Special Rapporteur for Human Rights to describe it as "a prelude to genocide." International human rights organizations and UN organizations are now calling for a war crimes investigation into Israel's military assault on Gaza. It is also particularly appalling to us that you plan to tour Israel in May, the month during which Palestinians commemorate the anniversary of the Nakba, the massive campaign of ethnic cleansing in 1948 that led to the destruction of Palestine and establishment of the State of Israel on its ruins. For over 60 years now, Israel has continued to deny the millions of displaced Palestinian refugees their UN-sanctioned rights to reparations and to return to their homes of origin.For the last 41 years, Israel has been militarily occupying the West Bank, including east Jerusalem, and the Gaza Strip. Despite the "peace process" which began 16 years ago, Israel routinely violates the Palestinians' most fundamental human rights with impunity, as documented by local and international human rights organizations. Israel extrajudicially kills Palestinian leaders and activists; keeps over 11,000 Palestinians imprisoned, including numerous members of parliament; subjects all Palestinians under occupation to daily humiliation, intimidation and military violence; and continues to construct its colonial wall, declared illegal by the International Court of Justice at the Hague in 2004. The Palestine Boycott Divestment and Sanctions (BDS) National Committee recently stated that "Palestine today has become the test of our indispensable morality and common humanity." In the face of decades of unrelenting oppression, Palestinian civil society has called upon supporters of the struggle for freedom and justice throughout the world to take a stand and heed our call for boycott, divestment and sanctions against Israel until it recognizes Palestinian rights and fully complies with international law. Many prominent international cultural figures including John Berger, Ken Loach, Arundhati Roy, Roger Waters, John Williams, among others, have declared their support for the boycott. Other high profile international artists, including Sting, Bono, Snoop Dog, and Jean Luc Goddard, have also heeded our call and cancelled their gigs or participation in festivals in Israel. You are a person of conscience and you have sacrificed a great deal in your own life for the brave pursuit of freedom and justice. In 1968, you defiantly chose to sing in the Eurovision Song Contest in your own native Catalan language and faced, with bravery, the consequences imposed by the dictator Franco. We would expect no less from you than to accept this call for solidarity, and we sincerely hope that you will stand with us in our struggle against colonial oppression. We urge you to cancel your musical tour to Israel and hope that you will convey to Israel that you will not participate in events there so long as it continues to suppress the Palestinian people and deny them their freedom and their inalienable rights in their homeland. 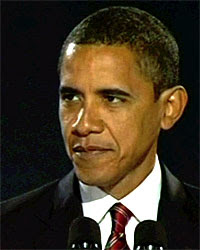 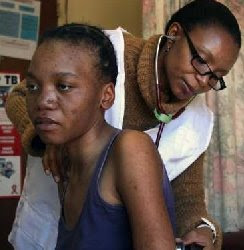 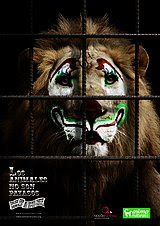 FROM SPANISH: FROM CATALAN: